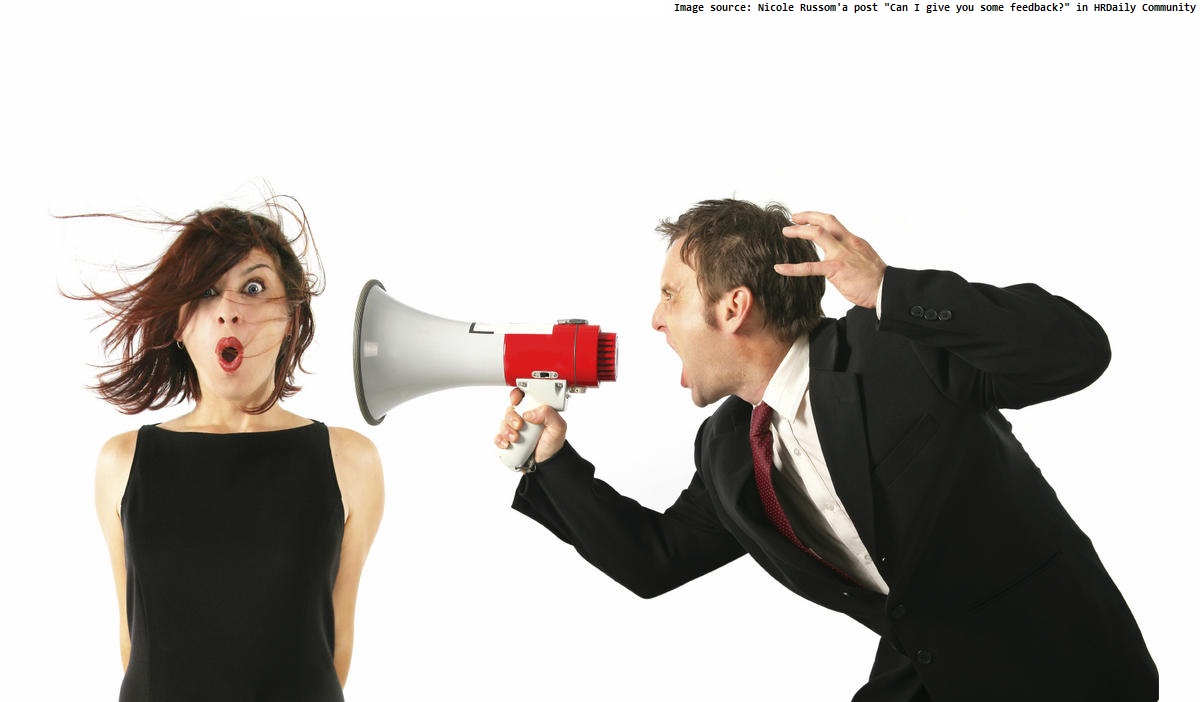 This is the second part of a 2-part essay, where I explore the use of Strokes (Berne, 1964) and Stroke Economy (Steiner, 1971) to effectively exchange feedback in a professional environment. In part 1 (Nadathur, 2016), I described the constituents of Feedback as follows:

I used the OK Corral (Ernst, 1971) as a tool to understand the intent of a feedback, and discussed through examples, how the intent plays an important role in deciding the outcome of the feedback exchange process. In the context of the team I was coaching, I introduced the OK corral through examples and helped participants draw their Corralograms (Ernst, 1982). This was a reflective exercise where participants shared the quadrants they operate from during a typical work day. An outcome of this awareness was an eagerness in the participants to know how to operate from the I’m OK, You’re OK quadrant (Ernst, 1971) more often. Content of feedback helps in understanding this.

Content is what gets exchanged between the giver and the receiver. Strokes are helpful in understanding content. Similar to physical hunger for food, all of us have a psychological hunger for stimulus – the need for physical touch. Berne (1964) inferred from Rene Spitz’s experiments, that the satisfaction of this need is critical for the healthy development of an infant. As we grow up, the availability of physical touch reduces. We make up for this decrease by seeking other forms of recognition from a fellow human, like a smile, or a hello. In a working context, the feedback we receive from colleagues and supervisors satisfies this recognition hunger (Berne, 1964), helping us feel valued and motivated. Berne (1964) colloquially termed any act recognizing another person’s presence as stroking, and called what gets exchanged in such an act as a stroke. Thus, strokes constitute the what? (content) of a feedback.

Woollams & Brown (1978) detailed the various kinds of strokes, which I have put together in the image below.

A feedback could be a combination of multiple kinds of strokes. Some examples are given below.

I’m happy to have you on our team!

Meeting a known person’s eye, and turning away without acknowledging their presence.

The proposal you submitted is excellent!

The quarterly report you sent for review had a major error. It had last year’s profit numbers instead of this year’s!

Everything you do is always the best! – Unlikely to be true.

Not too bad, for a beginner (said with a sneer).

While most strokes are useful, some (artificial, counterfeit, unconditional negatives) aren’t. This brings us to what constitutes an effective feedback.

In my discussions with colleagues from the TA community on what constitutes an effective stroke, we identified 3 important components:

Let’s use this construct to analyze and enhance the effectiveness of some examples from above.

1) The proposal you submitted is excellent!

In this example, the qualifier (excellent) indicates that the feedback giver is pleased with the proposal. However, it is not clear as to what made the proposal excellent. Was it the layout, the content, the flow or something else? This leaves the feedback receiver confused as to what “excellent” means, and (s)he is likely to interpret it in ways which the giver may not have intended to convey. Let’s add some more adjectives to this stroke to qualify what excellent means.

The proposal you submitted is excellent! It is comprehensive, clear and practical.

Now the receiver knows what excellent means. This is the job of the qualifier – to clearly specify what is being appreciated (or criticized). Having qualified the stroke, let’s add some impact to personalize it.

The proposal you submitted is excellent! It is comprehensive, clear and practical. It makes my job of getting customer’s approval easy.

When the feedback giver shares the impact the receiver’s work has had on him/her, it adds a personal touch to the feedback and helps in strengthening the working relationship. It also provides the receiver a glimpse of what the giver cares about.

Let’s take another example to add the missing parts and make the feedback effective.

2) The quarterly report you sent for review had a major error. It had last year’s profit numbers instead of this year’s!

This one’s a negative feedback, and the qualifier is amply supported by data. However, the impact is missing, so let’s add that.

The quarterly report you sent for review had a major error. It had last year’s profit numbers instead of this year’s! You and I could face prison-time if this report gets published as-is.

Now, the impact substantiates why this was such a major error, and also personalizes the feedback, making it clear and effective.

Exchange of feedback aka strokes must be a free-flowing phenomenon. However, it is not so due to some of our limiting beliefs and societal conditioning. Stroke Economy, a theory that states there are rules governing the exchange of strokes, explains this phenomenon.

Don’t ask for strokes you would like to get.

Don’t give yourself strokes.

For example, many managers I work with are quick to criticize (i.e., give negative strokes), but rarely give positive strokes. They believe that erroneous behavior must be criticized immediately so it can be arrested, while there is nothing special about healthy behaviors for them to be appreciated regularly. They seem to be following the “Don’t give strokes you would like to give” rule, making it difficult for subordinates to get appreciation from them. This creates an artificial scarcity of positive strokes in the working environment and the subordinates find it is easier to get criticized instead. Since strokes are essential for survival, this leads to subordinates “inadvertently” resorting to unhealthy behavior just so they can get strokes from the manager. This is similar to how people dying of hunger will even eat rotten food if healthy food is unavailable.

The Qualifier-Data-Impact model of exchanging feedback helps managers be specific about what actions and behaviors they want from their subordinates. It provides a structure to constructively exchange negative feedback, and be specific while appreciating. The receiver precisely understands the feedback’s intent and content. In a group context, a useful exercise is to “defy the stroke economy by opening the heart” (Steiner, 1999). It entails a free exchange of strokes, operating from the I’m OK, You’re OK quadrant and enhances cohesion by enabling open, honest and respectful communication.

This article was first published in the SAATA Journal Volume 3, Number 1: January, 2017.